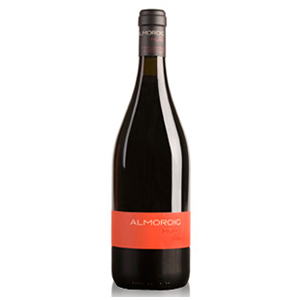 The grape harvest was hand-made, with die-cut boxes of 12 kg, after a special processing of the vines.First of all, in September, the Giró was harvested; secondly the Garnacha Tintorera. The Monastrell took a long time, until the mid October. The grape, inside the boxes, stayed in a cold-storage room for 5 days at 5’5 degrees. After stalking, the must and the skins were poured into inox casks of 5,000 litres. They were placed on the top, where a previous cold maceration was made.

Later, the alcoholic fermentation was started. This was going on at the same time that the liquid must flowed, through constant pumps, between the oak French casks of 4,000 litres (where the must fell by force of gravity) and the inox casks of 5,000 litres, placed on the wood oaks, where the skin was. All this process was made in a totally reducing environment. All varieties were fermented separately. The maceration lasted about 20-25 days. Part of Monastrell was fermented and macerated into opened oak French casks of 500 litres during 25 days. Removed were made 2 a day. 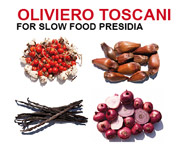 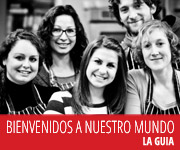 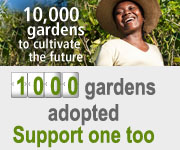